Health Care as a Basic Right in the United States.

It is a human right to access a comprehensive health care in the United States (Hoffman, 2012). It therefore remains the sole responsibility of the government to assure this right by taking the center role in the management of the health care as opposed to living it in the hands of the private insurance.

The push by the government for the universal coverage is guided by the fact that everyone is entitled to the best health care and affordable in a time they need it most. The quality of the health care provided therefore should not be guided in terms of inequality in economic resources. Every American has a right to high quality and cost effective healthcare (Libal & Harding, 2015).

Health care to every citizen is enshrined in our constitution. Both the preamble and article one, section 8 of the United States constitution designates the purpose of the government to promote the general welfare of its citizens and this includes health. According to The Declaration of Independence, life, pursuit of happiness and liberty are considered inalienable rights (Bole, Bondeson, & Springer-Verlag., 2011).

Health Care as a Basic Right in the United States.

However among the shortcomings in the American health care is that most of it is left in the hands of the health insurance making it expensive. Equal opportunity is what the Americans purport to believe in and hence health care should be treated as right and not as a privilege.

It is the role of the nurses to ensure that quality of health is maintained and offered to all the states’ citizens without discrimination (Libal & Harding, 2015). This have to be done in accordance to the set ethical theory and principles in nursing. Over the decades, research has continuously shown the intrinsic contribution and values of RNs to quality patient outcomes.

Several ethical theories and principles support this argument. Patient have a right to change and choose ones physician as enshrined in patient autonomy. Beneficence theory guides the nurses on doing what is considered good and this includes making sure that proper health is passed to the patients. The principal of justice ensures that there is fairness in the giving out of services. All patient are therefore entitled to a quality health care.

In addition, the rights ethical theory ensures that the rights mainly set forth by the society are prioritized. By observing the virtue ethical theory, both the morals and characters of the nurses are observed and this can aid in coming up with most ethically correct decision that ensure the quality of health care given to the patient is optimum (Hoffman, 2012).

Response from Denise and Deidre

Denise argues that largely the United States honors the right to healthcare. The coming to force of the Affordable Care Act according to Denise supports this. Moreover, Denise believes that by eliminating the “preexisting conditions” which allows insurance companies to refuse right to people this can be lead to improved health. I concur with Denise argument on the role of the insurance companies being reduced and central role of health care left to the government. 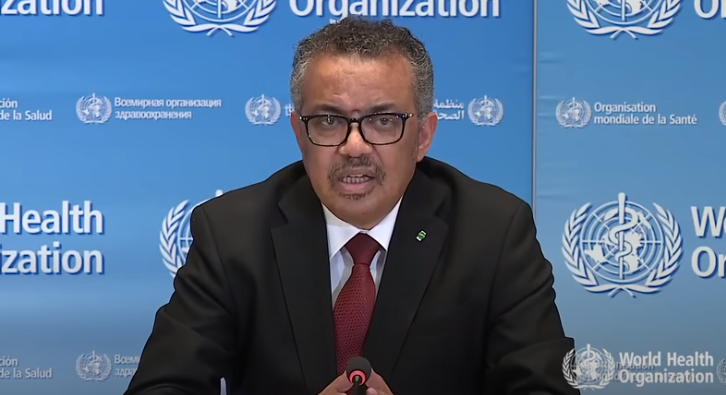 Deidre argues that the education system which the nurses get don’t seem to make a difference in some of the conditions e.g. fluid restrictions and diet which in many instances leads to the nurses being frustrated. Deidre also believes that every citizen deserve the right to health care which I highly concur with. Deidre also ethically argues that all nurses should put their own personal opinions aside and look at the patient interest. However, he does not believe that care should be free to the citizen. This to me will create many disparities in the health care system.