My selected healthcare issue of concern is the opioid abuse in Bronx, New York. This issue needs urgent interventions from all the stakeholders concerned as the menace is becoming a regional disaster. The issue of Opioid abuse has been a subject of concern to the Senator of the 32nd Senate District in Bronx, New York, Senator Luis R. Sepulveda. An intervention of both the government, security forces and the community can play a significant role in dealing with the issue. Besides, reforming the legal systems to deal with the culprits as well as providing education to all the vulnerable individuals on the dangers posed by opioid abuse is vital.

Reasons for Selecting the Topic

The impetus of selecting opioid abuse arise from the fact that I come from the community and can attest to the dangers it is posing to our school going children. Among individuals who are highly affected by this abuse include both high school and college students.

I believe in living in a drug free society. In the community, this abuse has significantly led to broken families. In addition, the deaths of individuals who abuse drugs in the community has increased to an alarming level. Moreover, the addiction has led to an increase in readmission and death rates. Furthermore, it is evident that we are having more addicts as days goes by. This among other reasons led me to choosing opioid abuse as a subject of concern.

Policies of in Place to Deal with Opioid Abuse

Among the policies I will suggests is implementation of opioid abuse education in high schools, colleges and community. The model of policy making I chose for this is the stage-sequential model. This represents a system of model which considers the policy development process as that which occur in sequential stages.

It basically have four stages which are policy agenda setting, policy formulation, program implementation and policy evaluation. The impetus of selecting this model is that it allows one to follow up the implementation of a given policy which ensures that it meets its intended purpose. 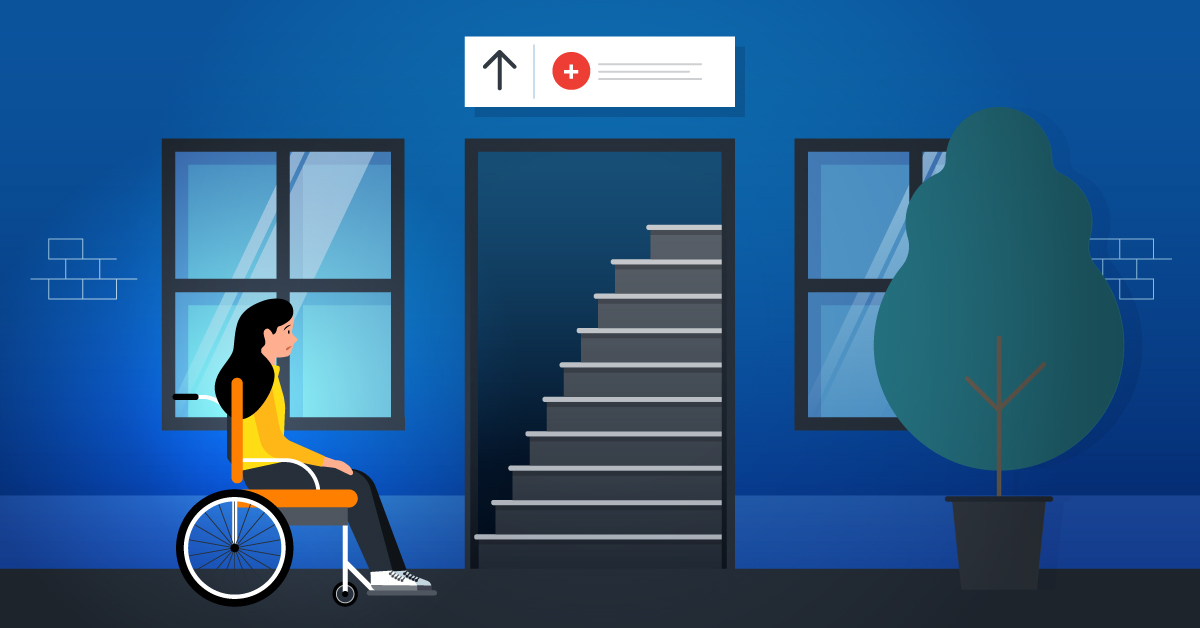