Obesity: A burning issue of modern society. The world in these current times is seeing more overweight and obese people. Contrary to what most people think, this epidemic is not only the result of lack of exercise and over-eating. The two alone do not constitute all of the causes of weight gain and instead, modern society’s technological revolution has raised the risk of people gaining excess weight.

In fact Smith and Smith, (2016), estimate that by 2030, 38% of the world’s entire adult population and 20% of all adults will be overweight and obese respectively. Modern society has availed cheap junk food that is energy-rich, sedentary work, labor-saving devices and even ubiquitous access to motorized transport. This modern lifestyle has contributed to an increase in cases of obesity.

However, modern society can combat this burning issue through practicing a healthier lifestyle. Due to sedentary work, people should exercise more often and eat less fattening foods as well as avoid over-indulging. Parents should also involve kids in outdoor activities from a young age instead of keeping them indoors occupied by video games. Modern society also has to contend with fast food as one of the key drivers of obesity due to its huge amounts of sugars, fats and calories. This especially affects children and the youth and collectively, parents have a responsibility to this risk group to sensitize them on the dangers of fast food and inculcate a responsibility in them to seek out healthier alternatives.

Concisely, obesity is indeed a burning issue in today’s modern society. To combat it, it will take both personal responsibility and collective initiatives. The initiatives help the children and the youth among other groups control their eating habits. They should also engage in more movement through exercise. 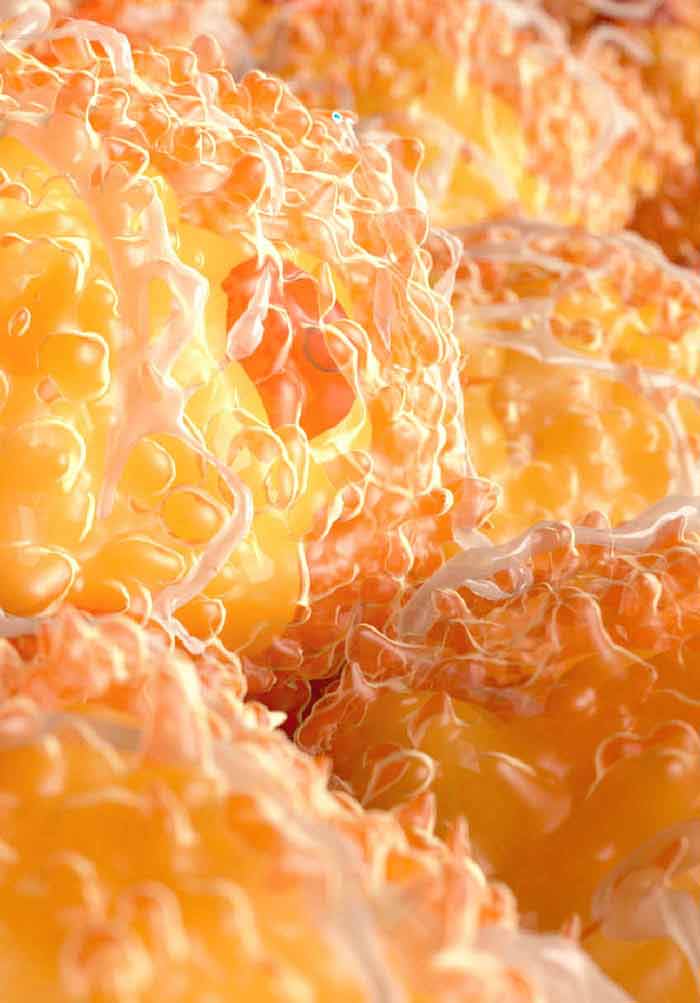