While this exercise organically triggers a healthy tension between the proselytizing product manager and the skepticism of the finance division, integrating statistics with product management gives stakeholders an unbiased view of opportunities and projections which affords the company realistic, actionable forecast and puts them in a position of control and agility. This analytics-driven strategy constitutes a company’s product management intuition that develops a company’s business sense and robustly justifies their decisions to stakeholders.

SuperFun Toys Inc. represents an organization which sells several new and innovative children’s toys. The best critical time to introduce new toys is during the pre-holiday season. This therefore means that the best opportune moment to introduce the new toy is during the December holiday. To achieve this, it is critical to start in June or July so that they can reach the store shelves by October. 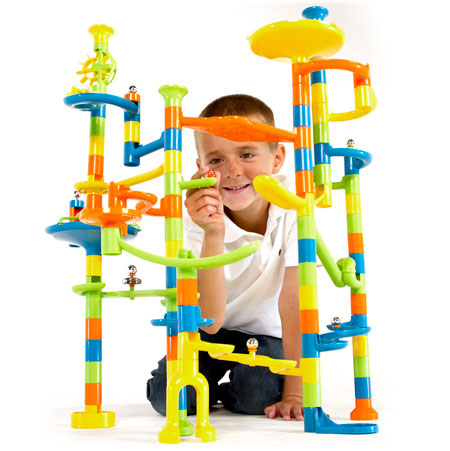 In our case study, the team is tasked with aiding SuperFun Toys who propose to introduce a new plan in the market. The new product’s name is Weather Teddy which is a talking teddy produced by a company based in Taiwan. It will therefore be critical to perform project projections and statistical analysis conducted by the project management group. It is important for the team to provide the management with the results of stock-out probabilities analysis for the estimate of profit potential and various order quantities. This analysis will play an important role in helping make an order quantity recommendation.

Taking X to represents the demand for the toy.

Then X follows the normal distribution with mean μ = 20000 and standard deviation σ.

The mean average is in the center of a bell curve, which has one mean, and is known as the unimodal curve. The bell curve is also known as a normal curve, which means that the provided data will have a predictable standard deviation. A normal curve is also considered to be symmetric, meaning that half of the data points are equally placed on the left and right sides of the curve. The standard deviation enables researchers to determine where the data will fall in the curve.

Probability of Stock out

We understand that Super Fun’s managers felt the profit potential was so great the order quantity should have a 70% chance of meeting demand and only a 30% chance of any stock- outs. The quantity that should be ordered under this policy is 12,000. The projected profit under the three sales scenarios are as follows:

In order to ensure the success of the new product Weather Teddy for the holiday season, our team has demonstrated through statistical analysis that this could potentially be a successful investment. We have utilized the sales forecaster’s prediction to describe a normal probability distribution which was used to provide an approximate demand distribution and has been represented in a sketch that reflects its mean and standard deviation.

Throughout this analysis we have also computed the probability of a stock-out and projected profits for the order quantities of three possible outcomes from a negative aspect, more likely, to a desired amount of 30,000 sales, all to include the projected profit of each scenario.

Based on the Empirical Rule, we conclude that Super Fun Toys can lose a significant amount of profits if sales fall below their most likely profit margin of 20,000. Not purchasing enough will only result in the loss of more opportunities to sell their product which could increase its demand and lead to dissatisfied customers, a slight impact of the stock-out. It has been proven that it would be a wise decision to have an order quantity of 70% to have a great chance of meeting the demand and 30% chance of potential stock-outs so that a profit balance can be defined between the two margins.