Underinsurance is form of health insurance. It however does not cover the patient completely to cater for their health concerns (Magge, 2013). The results of this is a state where we have underinsured persons. 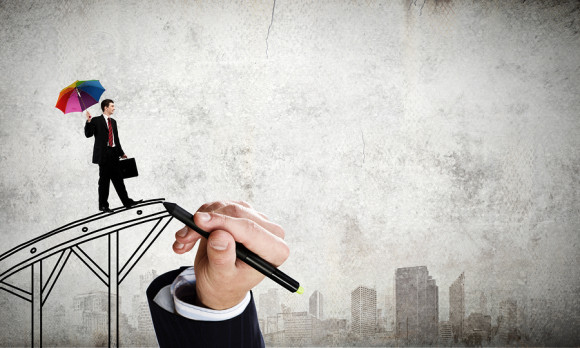 There are several factors associated with the instances of underinsured. Both social and racial/ethnic factors (Magge, 2013). First, most of the underinsured persons do not have the capability of effectively covering up the out-of-pocket expenses in their health care. In some instances, people who are underinsured largely are considered to behave in manner similar to the uninsured persons. Another major problem associated with them is that these people faces many difficulties in health care access. This is attributed by the fact that they normally at a high financial risk just like in the instances of the uninsured.

These people are not in position to go for regular checkups and hence are more affected by ailments, which could have been treatable if detected earlier (Magge, 2013). In addition, underinsurance people cannot access high quality healthcare services mainly due to their lack of finances. Other factors affecting them is the fact that they rarely do not fill the prescriptions forms nor go for the lab tests.

This increases their repercussion involved with not visiting the health facilities for checkups.  The most common health related expenses these people face includes their limits to excluded services, the rising health care premiums and the copayments (Collins, Rasmussen, Beutel & Doty, 2015). 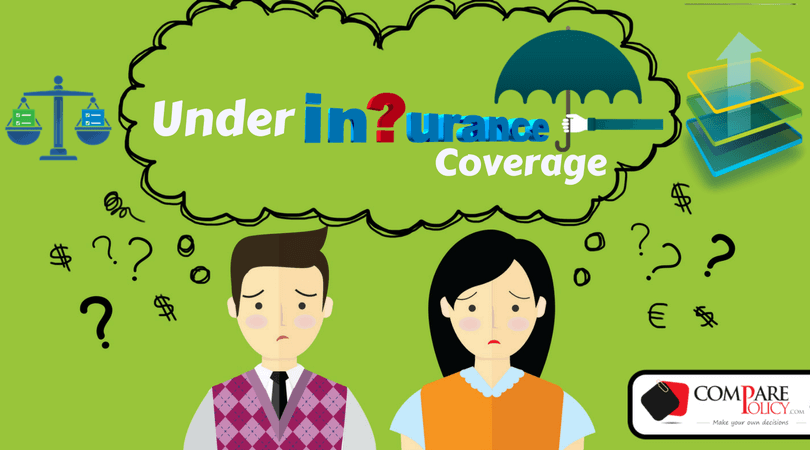 Response from Two of My Colleagues

These social and ethical factors have also been clearly demonstrated through two of my colleague’s responses namely Denise and Karen. It is clear 23% of the adults with insurance were mainly underinsured. Moreover, I agree with the fact that among the major factors affecting the instances of underinsurance include age and disability. It is also evident from these responses that we have issue with the Medicaid program, which is attributed to having the lowest rates of underinsurance (Collins, Rasmussen, Beutel & Doty, 2015).

It is also to my believe that the program should be greatly improved and hence will increase the coverage to the low-income adults. It is also evident that the income a person devotes to pay for the health care in some instances can be used to define the underinsurance. This is evident in instances where individuals have the same policies but receive differing services depending on how much each is willing to pay for their healthcare. It is therefore common that most of the underinsured have big medical bills, which in the end leads to bankruptcy

Save time and excel in your essays and homework. Hire an essay writer for the best price for the top-notch grade you deserve.

You essay will be 275 words per page. Tell your writer how many words you need, or the pages.

Unless otherwise stated, we use 12pt Arial/Times New Roman as the font for your paper.

Your essay will have double spaced text. View our sample essays.

APA, MLA, Chicago/Turabian, Harvard, our writers are experts at formatting.